Love You for That 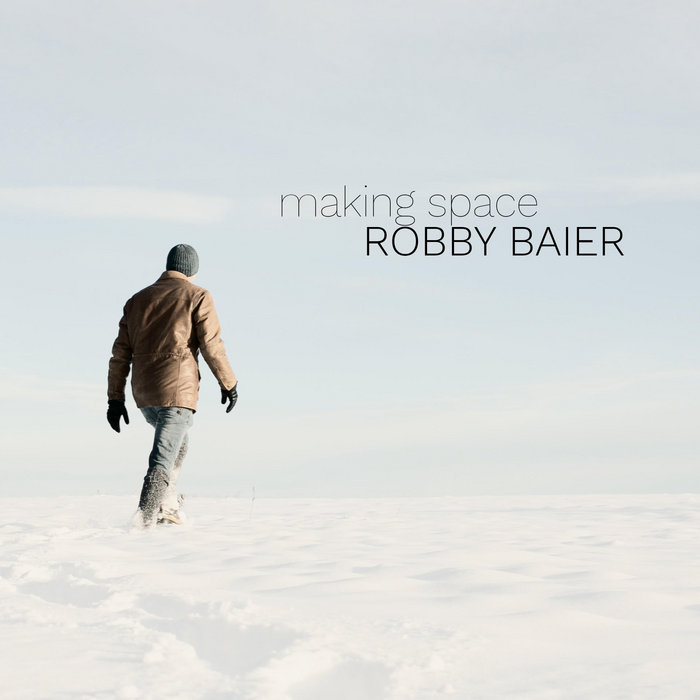 I wrote this song on our piano at home. It has a really sexy Fender Rhodes sound that inspired the 70’s soul vibe of the track. I suck as a keyboard player but I am good enough to hack together a part for a recording. You can still hear my playing in the intro of the song. But the track really lifted to a new level when Will Bryant took over on the keys. Some nice riffs on the old acoustic upright piano upstairs at the SubStation Studio are audible in the middle section, played by Ian Evans. I really love how this song builds. My writing has gotten more complicated in recent years in the sense that I like to modulate more (changing the key). The song modulates in each verse, then again in the middle section and last chorus. Kenny kills it on Electric guitar and the Wah Wurlitzer riffs.

So many ways it could have gone
That I found you out of anyone it’s amazing
What is the chance of that?
So if it’s all a dream were in
Don’t wake me up I’m fine being this crazy
As long as you love me back

Nothing lasts forever it’s said
But that’s not how I have it going in my head, oh no
Ever since the moment we met
Love loves out of time and I love you like that