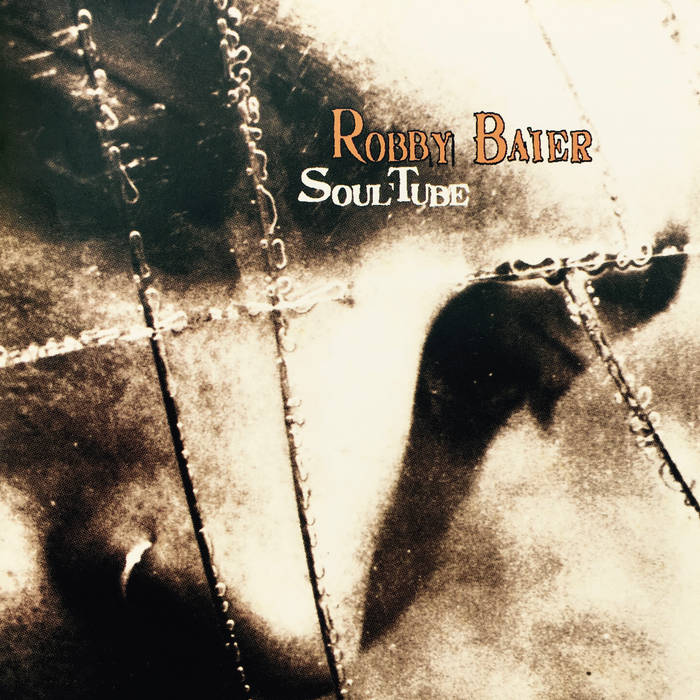 "Soultube" is Robby Baier's debut solo album. After returning from 10 years in Berlin, Germany, where he was the front man for the Rock Band "Pearls At Swine" (BMG Ariola), Robby recorded the entire album by himself in his green barn (Green House Studio). With the exception of a couple of drum tracks, Robby played all the instruments. I was hailed by critics (check his website for more info) and won him "Best New Pop/Rock Song" for "Whiskey Whiskey" at the Independent Music Awards. Several of the tracks ended up in Films and TV shows.

All Instruments by Robby Baier, except for Drums on "Right on Track" and "Room in my Chevy" by Otto Block (Pearls At Swine).
Recorded at Green House Studio in Richmond, MA in 1997.
Recorded on Analog Tascam MS16. Machine used to belong to Warthon Tiers and was used to record Sonic Youth and Dinosaur Junior.
Photos by Carol Gingles, Mixed and Mastered by Warren Ammerman of Rotary Records.